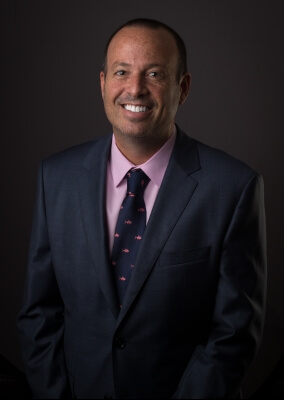 Following law school, Attorney Michael Glasser's passion for helping the underdog led to a long tenure as an Assistant Public Defender in both Maryland and Florida. Attorney Glasser is a relentless fighter who refuses to let the Government intimidate his clients or deprive them of their rights.

Clients appreciate Mr. Glasser's accessibility and willingness to speak at all times. Ultimately, Attorney Glasser truly loves what he does, and he works diligently to reduce his clients’ stresses and anxieties as much as possible, allowing clients to focus what matters most: themselves.

Learn From Those He Has Represented

5 / 5 stars
I recommend Michael Glasser, I hired Michael 1-6 months ago. Michael handled my domestic violence matter. I am glad to have had Michael assist me a few months ago with a restraining order that was served to me. With his knowledge of the law, the order was dropped and I was able to have my name cleared from the lies that was being brought against me in the documents. He followed through with any information that he provides to you. I am thankful to have had him as my lawyer in this situation.
- Domestic Violence Client